What does such a virus mean in our times?

Viruses are common today in modern society, but how would we have related to them in earlier society? And can we help ourselves by relating to them in a folkloric way now?

What secrets are locked up in the sickness we are experiencing today?

The civilised way of living may be responsible for much of what we suffer in terms of our health.

Many have found this video informative.

Folklore and folktales may seem out-dated, novel, even twee, perhaps something we would be advised to disregard today, but on closer inspection, elements within folklore and folktales can be seen to contain an education in social, mental, and emotional stability, a gauge in measuring reaction and response to human expression.

Narcissism is not new. It was once seen as a shadow. Once, this shadow was deliberately introduced in ritual form within initiation rites to younger people, boys especially, at puberty, so that they learned to understand that human nature will inevitablyinvolve difficult relationships with openings for manipulative behaviour to occur. Psychological disturbance would have been described as 'shadow activity'. In other words, something that creeps in to influence us will need to be dealt with.

In the case of an individual exhibiting narcissistic traits, they would more than likely have been detected far more quickly than they are today. When life was much simpler, and when people knew each other and were not so estranged, as we are in our civilized communities today, shadows were recognised, because they were far more noticeable. 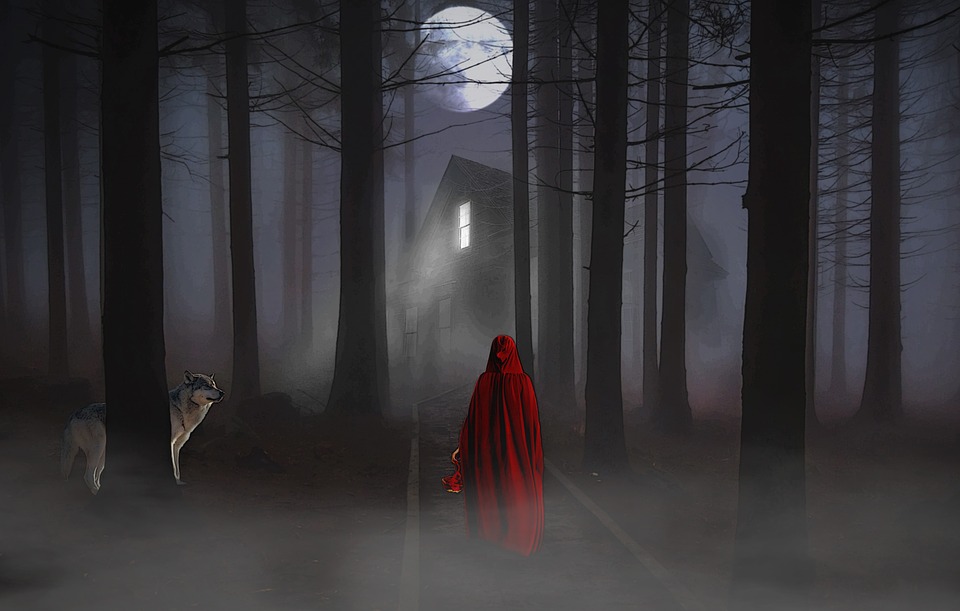 We may believe that folklore and folktales may only apply to people in the past, living in different times and with different ways of thinking, but human reactions and responses, throughout time, have been triggered by experience that regulates motives and desires that do not change. Values may change, just as expectations might, but socially, we may be motivated to behave in whatever way a particular era dictates.

We live in a "me" society where competitive attitude, aggressive marketing of the self and one's interests, and selfies are not only acceptable, they are positively encouraged, particularly in younger people. We are now taught to feel that if we do not love ourselves, before anything else, we will not get very far in life. Narcissistic traits and attitudes, especially when they are not monitored and when they trample on other people's boundaries mean that we have a great many people suffering from narcissistic abuse today, in fact, on a global scale.

When it comes to power and control, we're challenged to place ourselves at either end of the spectrum of manipulation: i.e. to manipulate or be manipulated; we simply become the narcissist, or we fail. It is true that our 'me' society is steadily running out of control.

The narcissistic shadow has run riot and we don't know how to identify it or deal with it anymore. Although manipulative behaviour resides in all animals across the planet, humans are more likely to believe they can avoid it. But the existence of this shadow in humans, revealed so clearly in folklore and folktales over thousands of years, is costing us dearlywhere mental health is concerned.

You CAN heal with realistic education on this subject. Please contact me if you wish to discuss help and healing options.

Get Help for Narcissistic Abuse