Cross the magical bridge with me

Allow the healing to begin.

You can also assist your healing journey by purchasing the
Gypsy Journeying Rhythms for Healing and Meditation Course Album. Find it here.

For Courses on aspects of ancient culture and healing with the natural world, please visit my other website here

Read about the practicalities of Folkloric Therapy and how it has helped people, below.

Once, there were only stories, no history or prehistory as we know them today. Stories were our history. My own Rom Gypsy folk were established storytellers, and in all nomadic cultures, thousands of stories provided communities with an insight into sound mental and emotional health.

We view folktales now as entertainment - specifically for children, but there is evidence to suggest that folktales and what they can teach us go back nearly 7,000 years, at the very least; they were, in fact, a teaching tool for everyone. If you encountered a personal problem in earlier times, you were more than likely sat down and told a tale whose character you might identify with. Elders, or perhaps a medicine woman/man, might undertake the task. Today, most would consider this idea worthless because of its reliance upon what we consider to be "fantasy".

Is a young woman today living in a fantasy when she is facing narcissistic abuse from a male partner, male co-worker, or male parent? Is a young man today living in a fantasy when he is misled by a desire to find fame and power to elevate himself above others so that he may be considered worthy because of the ambition our modern society instils in him?

These problems we endure are as real now as they always were, and here I am describing two important key characters: Red Riding Hood when she is under the influence of the wolf, and Jack, who climbs the beanstalk when under the influence of those who tell him that he can only make a difference if he performs heroic deeds. These age-old difficulties: lack of self-worth, yearning for affection and recognition, and competition, and their associations with emotional and social growth, are not at all new, so we need to understand that they have their roots in many Indo-European cultures going back a long way, thousands of years, in fact.

Moreover, we show that these oral traditions probably originated long before the emergence of the literary record, and find evidence that one tale (‘The Smith and the Devil’) can be traced back to the Bronze Age. On a broader level, the kinds of stories told in ancestral societies can provide important insights into their culture, furnishing new perspectives on linguistic, genetic and archaeological reconstructions of human prehistory.

Folklore Therapy calls upon archetypal folklore characters which we all carry within us whereupon we learn to identify with age-old problems in an age-old structure. Our earlier ancestors would have been familiar with this. Aligning ourselves with the original ancient structure such as a very old folk tale can be a most empowering and liberating experience, especially when we discover that social and emotional problems are the same in humans as they ever were - quite literally. This means that we are tackling our own difficulties head on, and in a most practical ancient way. We get to understand that very little has changed in the way the human being relates to life and interacts with others on a variety of levels.

Discussion and spirit travelling (creative visualization or journeying) exercises are used in folklore therapy programmes in order to forge a link between us and these age-old archetypes. Identifying with these means we can work our way out of recurring problems that keep us bound and hold us prisoner. These programmes are particularly useful for people suffering from narcissistic abuse, anxiety, depression, lethargy, loneliness, and lack of belonging.

The Truth about Ancient Folktale Characters... 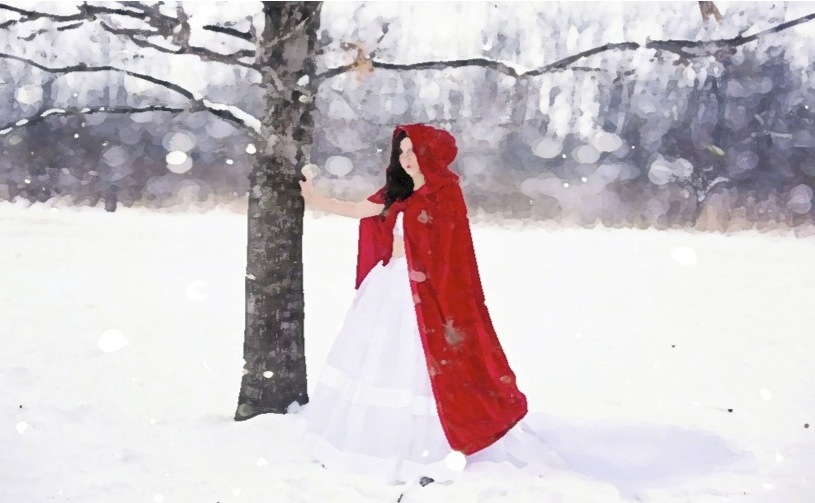 The Healing Relevance of Old Stories 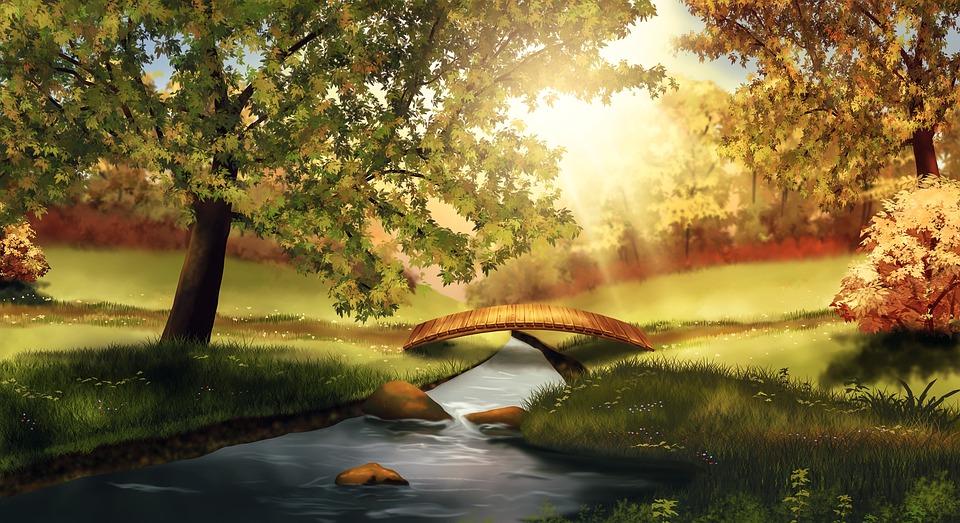 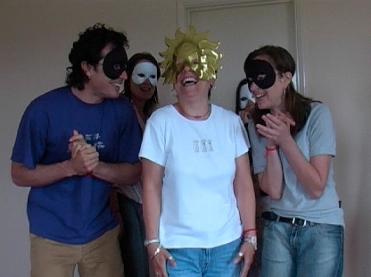 A Folklore Therapy Programme can change your life!

Actors in a folklore therapy workshop programme. The spirit of Kam (gold mask) depicted left sees a young woman bringing the qualities of the sun out into her life during an improvisational exercise.

Encountering negativity, represented in the people wearing the dark masks helps her see how situations  become far more manageable rather than a dread. New confidence, represented in the two white masks behind the sun, is increased and brought to the fore, helping to clear the way.

You are introduced to the ancient aspects of folklore symbolism on a personal Butsi session.

Finally - open the door to the real folklore of the past... 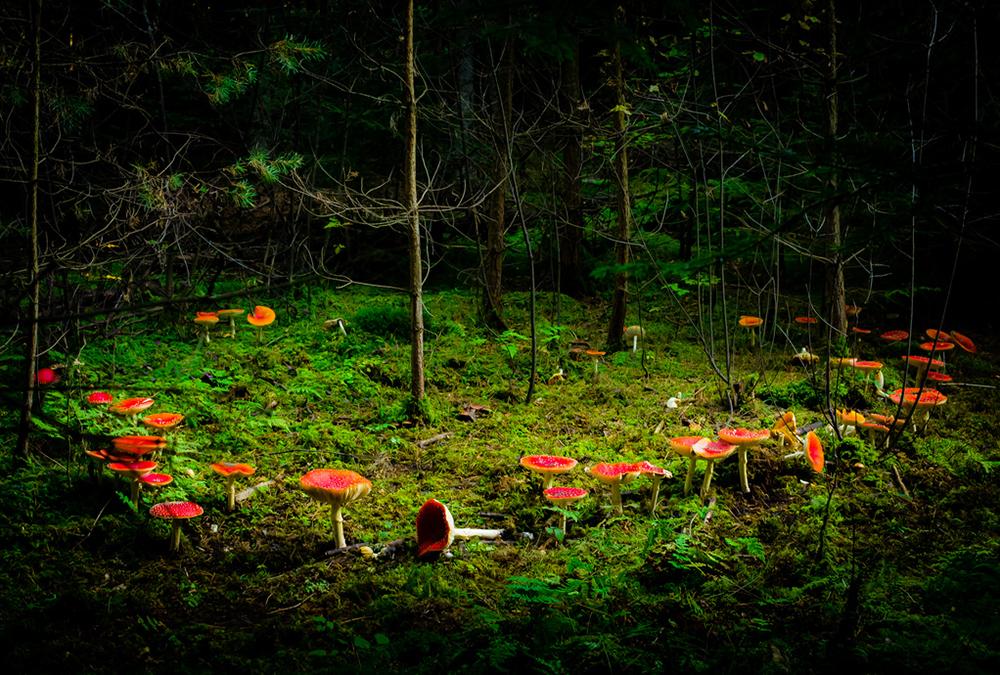